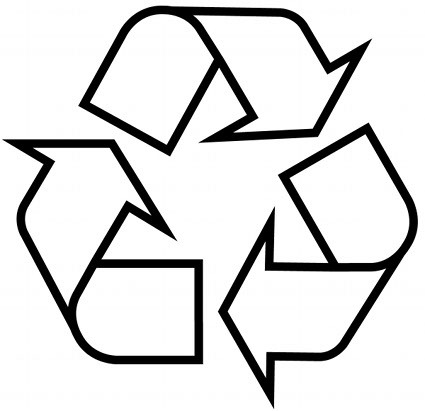 A new social network exclusively for those in higher education opened for business last week. But will the launch of Unii.com – which requires an official UK university email addresses to gain access – mark the end of Facebook’s reign as the platform of choice for gen-y innovators?

As dramatised in the 2010 Academy Award winning film The Social Network, Harvard student Mark Zuckerberg founded Facebook in February 2004 exclusively for undergraduates. The website's membership was initially limited to Harvard students, but was expanded to other colleges in the Boston area, the Ivy League, and Stanford University before eventually opening its doors anyone aged 13 and over. The site now has more than one billion active users worldwide.

Now students fed up with parents monitoring their extra-curricular activities on Facebook have the option to migrate to this new social media platform. It seems Facebook’s unprecedented success and popularity may have alienated the very audience it was designed to attract almost a decade ago. So has social media moved full circle?

The new niche market that Unii.com plans to exploit has been organically created by the traditional Technology Adoption Lifecycle. While the majority of consumers are typically sceptical about innovation and take cues from their peers when it comes to buying into new trends, gen-y early adopters are willing to take a risk and try new things. The laggards will continue using Facebook while Innovators will inevitably seek out fresh and exciting new platforms. Unii.com could very well be the next big thing.

Professionals working in the digital industries must always stay one step ahead of the curve to pre-empt and respond to upcoming changes in consumer behaviour. The Diffusion of Innovation means that experienced analysts and designers are able to predict shifts in cultural attitude and plan their business models accordingly. The theory of Product Lifecycle dictates that every commercial offering will reach maturity – even those which pioneered communication as we know it. And those that work in the digital and tech industries know only too well how rapidly the marketplace can change.

Only time will tell if the experiment that is Unii.com proves successful. But its launch - and the associated media coverage - is a reminder that audiences are consistently on the lookout for innovation. The fact that Unii.com has announced that members will be granted ‘alumni status’ after they graduate suggests that the network will eventually lose its USP. How long will it be before Unii.com is looking over its shoulder for the next successor?