The BVA awards took place on 3rd May and as always, Handle was there to support them as a key sponsor. 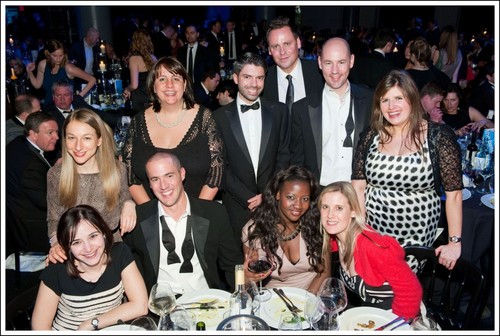 The annual awards honour the talent of the video entertainment industry. The competition for these awards is always tough, and this year was no exception! In the year that Britain hosts the Olympic Games and marks our Queen’s Diamond Jubilee, this celebration of British video entertainment achievements was a timely reminder that, while times are tough, the UK video entertainment market was still worth over £2.3bn in 2011 and punches well above its weight on the world stage.

Warner Home Videos scooped four awards including Retail distributor of the Year and Best British Title of the Year for Harry Potter and the Deathly Hallows – Part 2. Other winners on the night included the British Film Institute, Sony Pictures , LOVEFiLM, and iTunes.

Here at Handle we are extremely proud of the creative talent which is the driving-force behind the UK’s media and entertainment industries. The BVA awards are an opportunity for Britain to showcase and celebrate its achievements in the sector – and is always a fantastic evening for the hundreds of guests who attend each year. The Handle team can’t wait for the BVA awards 2013. What’s your predictions? 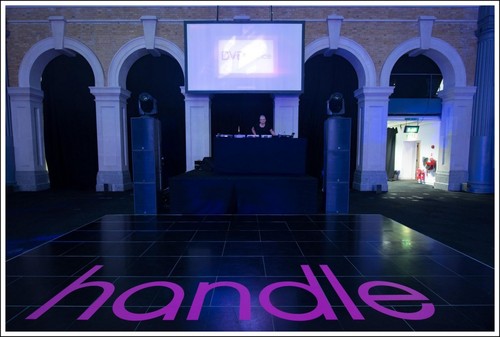 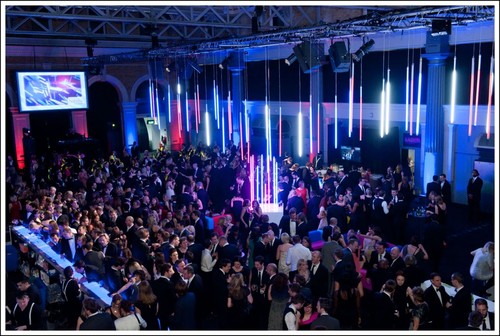 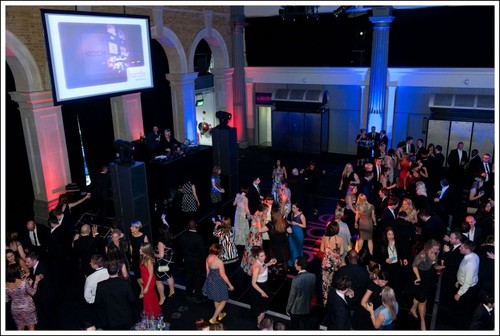 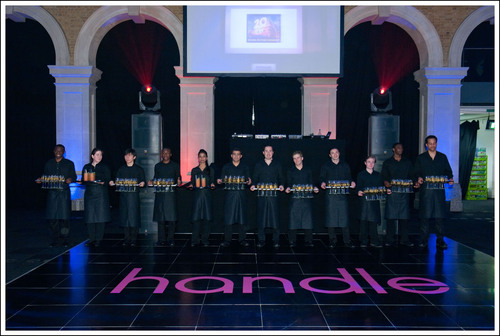