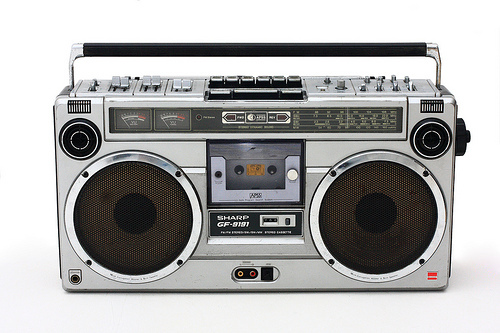 The growth of digital music services such as Spotify and iTunes saw British artists rake in a record amount last year, as online revenues overtook radio for the first time ever.

Figures released by PRS for Music earlier this month have revealed that the royalties body collected £641.8m for artists in 2012, a 1.7 per cent rise on the previous year.

This was down to a 32.2 per cent rise in online royalty revenues, which PRS for Music puts down to the increasing popularity of digital streaming services, as well as licensing fees agreed with new products such as Google’s Play store and Microsoft’s Xbox music service. Income from recorded media, mainly CDs, rose slightly, and made up £102.3m compared to digital music’s £51.7m and radio’s £47m. The figures show that despite fears about piracy and falling physical media sales, revenues for artists have stayed steady during the digital revolution - thanks to savvy accountants who pre-empt shifts in consumption and plan their business models accordingly.

While the music business is often perceived as being cool and relaxed, here at Handle Recruitment we know that the success of the industry depends on talented financial professionals who can meticulously manage the financial and commercial intricacies of the labels and artists they represent. The fact that royalties collected through air-play are on the wane is yet another indicator that consumers are embracing the global shift in media consumption. But the news that British artists are bringing in more cash than ever is testament to their teams of accounting professionals who are making the digital revolution work for them.

If you are an accounting professional looking for your next role in the music industry you can check out all our latest vacancies here.